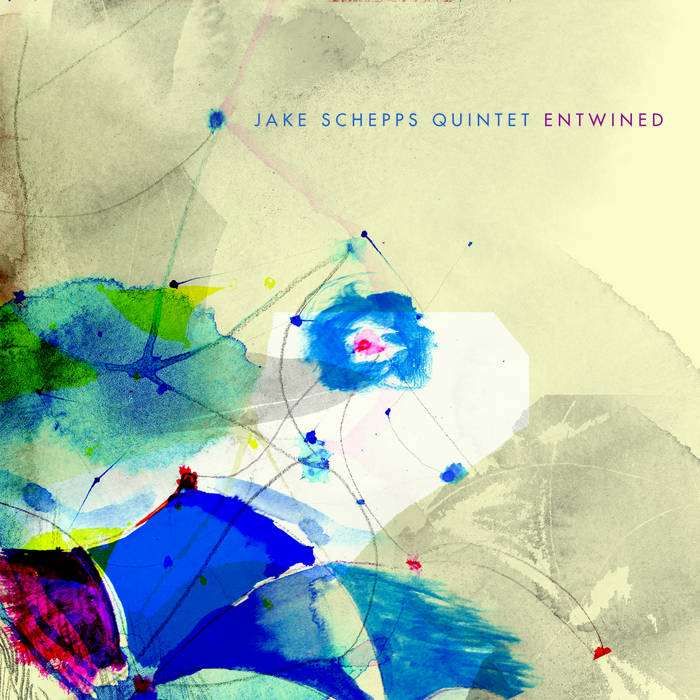 Deidre House Instrumental bluegrass chamber music is how I'd describe this album. Absolutely wonderful. Check this out if you liked The Goat Rodeo Sessions. Ed Buckley pulls me ever closer to bankruptcy.... which doesn't seem so bad, as long as I can listen to this. Favorite track: Flatiron V: Mahogany (Mellits).

The music on this album represents some of the first ever long-form works written by classical composers for the traditional 5-piece bluegrass string band, an ensemble that was minted when banjoist Earl Scruggs joined Bill Monroe and his Bluegrass Boys in 1945. By commissioning these pieces, I hope to offer a fresh perspective on this iconic instrumental combination, and a prismatic view into these four fascinating compositional worlds.

Jake Schepps has made a name for himself as a banjo renaissance man, an artist with not only an adroit touch on his instrument but an intrepid, imaginative vision for contemporary stringband music. Based in Boulder, Colorado, he leads the Jake Schepps Quintet, playing longform classical works written for string band, music by Bela Bartok, and of course some good ol' bluegrass. ... more

Bandcamp Daily  your guide to the world of Bandcamp

Guest hosted by Tamar Osbourn aka Collocutor and Toshio Matsuura.